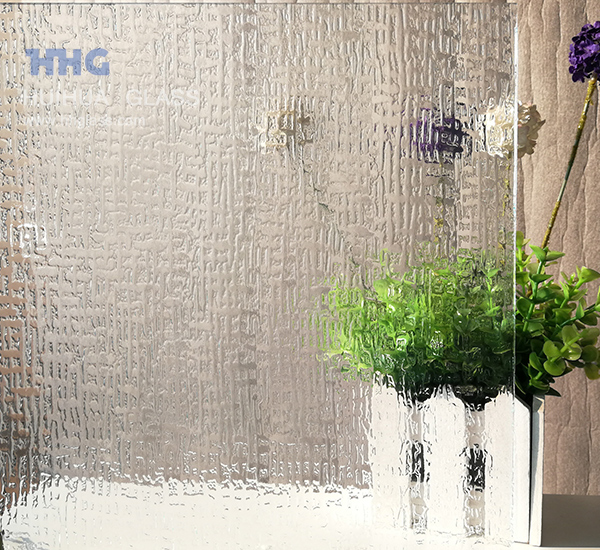 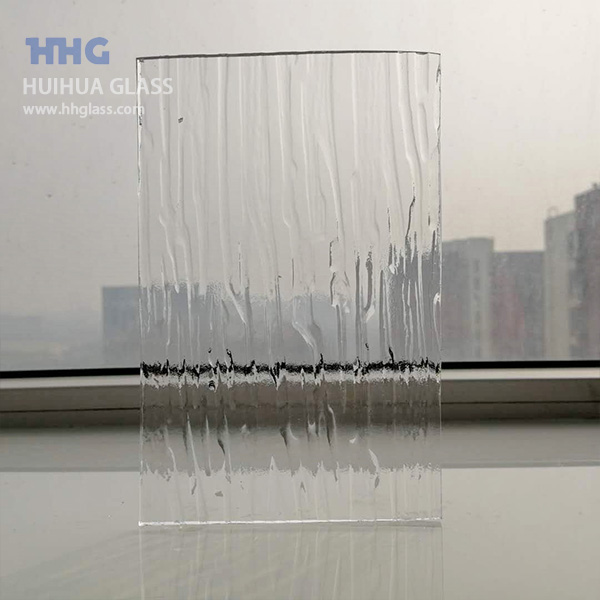 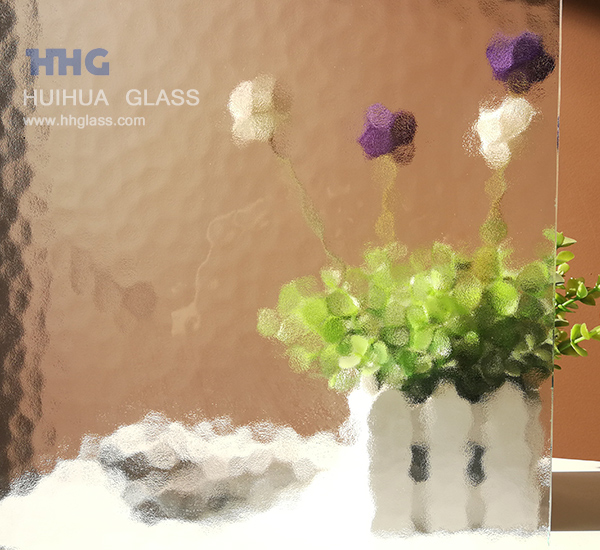 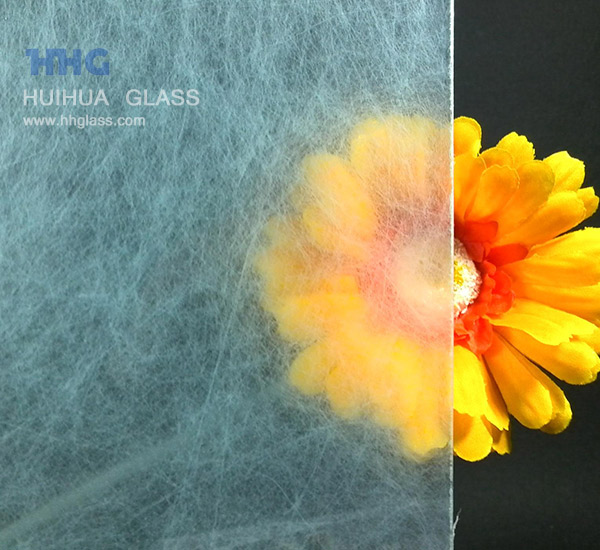 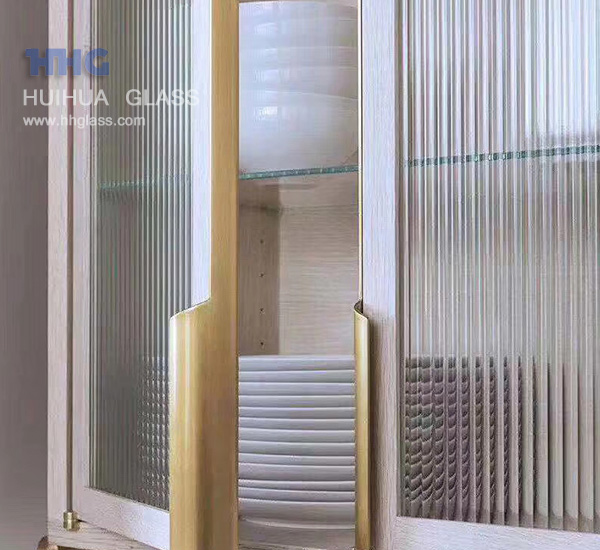 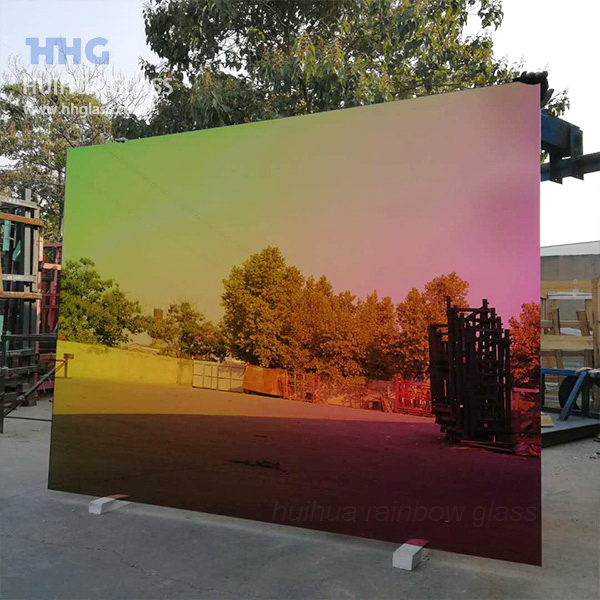 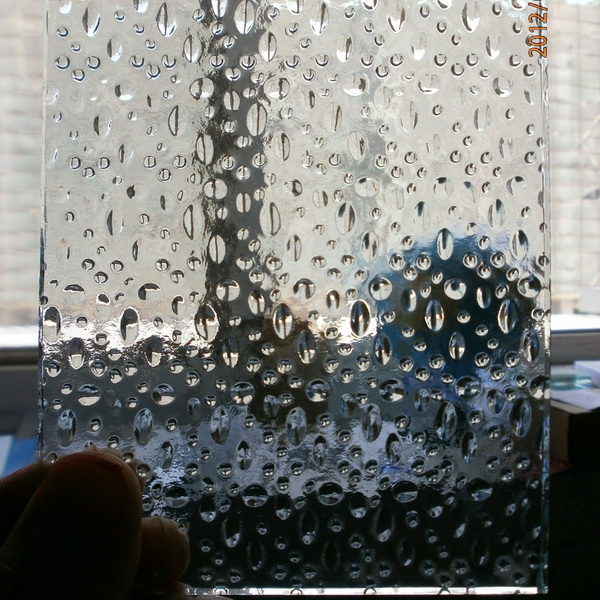 Compared with the laminated glass produced with PVB, the laminated glass produced with SGP film has better performance because it has the following properties:
1. It has higher adhesion to glass, stronger tearing strength, and can prevent glass from flying when broken.
2. Strong protection ability, it can prevent natural disasters and human damage and it has sufficient resistance to strong winds, earthquakes, violence, theft, etc.
3. It can withstand the sudden impact of indoor personnel, prevent the glass from flying off or falling off as a whole, and prevent indoor personnel and articles from flying off and falling off.
4. It has enough residual bearing capacity, and the glass will not fall off when it bends again after being broken.
5. SGP film has enough shear modulus to bend the whole section of laminated glass, improve the bearing capacity and bending rigidity of glass, and reduce the thickness and dead weight of glass.
6. Excellent weather and edge stability,it can withstand the influence of ultraviolet ray, water vapor and external climate change, and will not appear yellowing and discoloring phenomenon after long-term use, with yellowness coefficient of less than 1.5
7.Better durability life expectancy at elevated temperature
8.SGP interlay thickness 0.89mm,1.78mm,2.67mm 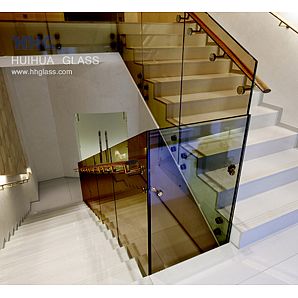 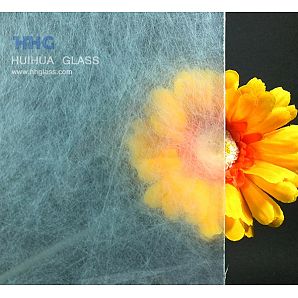 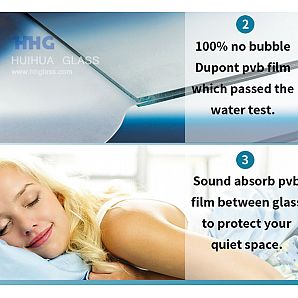