What is safety glass?

Two pieces of flat glass were clamped with thin but tough metal wires, and then the two end films of transparent ultraviolet absorption plastic steel were decomposed into one whole by thick and thin glue. Its thin inner film and metal wire make it have good anti-theft and anti explosion results.

Degree of strengthening safety glass degree of strengthening safety glass is to heat the ordinary flat glass close to the hardening point. However, when the appearance of the glass is slowly heated, the shrinkage stress is distributed on the appearance of the glass, and the tensile stress is in the layer. If the tensile stress produced by the medium pressure is offset by the severe shrinkage stress, the strength and safety degree of adding the glass are used.

The feature adoption degree is strengthened, so there is no lifting hole. The strength of TongMark is about 3~5 times of that of ordinary flat glass.

More than usual, glass can undergo drastic changes in temperature. (take 5mm reinforced glass as an example, it can withstand the change of temperature difference at 200 ℃)

When the glass is damaged by medium force, the stress is balanced. The whole glass is broken into large obtuse angle particles, which may cause damage to human body.

The adhesive safety glass is sandwiched between two or several pieces of glass into a tough and hot plastic PVB two end film. First, the atmosphere of each two end layers is discharged as far as possible by hot pressing or vacuuming; then, it is put into a high-pressure furnace to use high pressure and high temperature to make a little residual atmosphere dissolve into the resin film and separated. 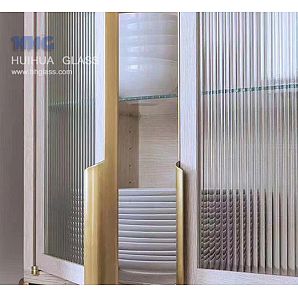 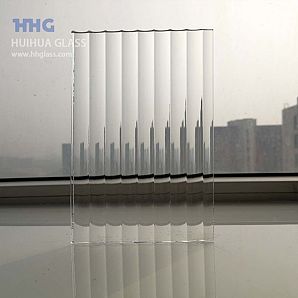 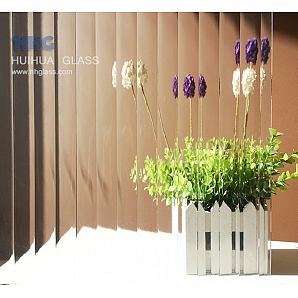 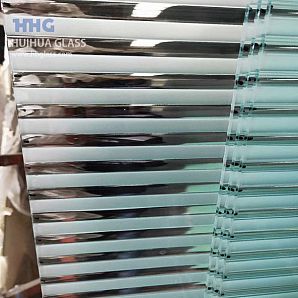 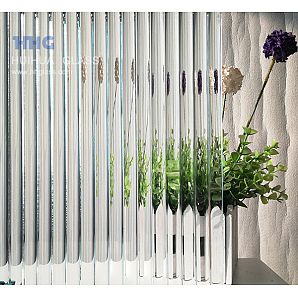 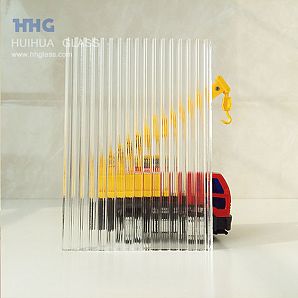